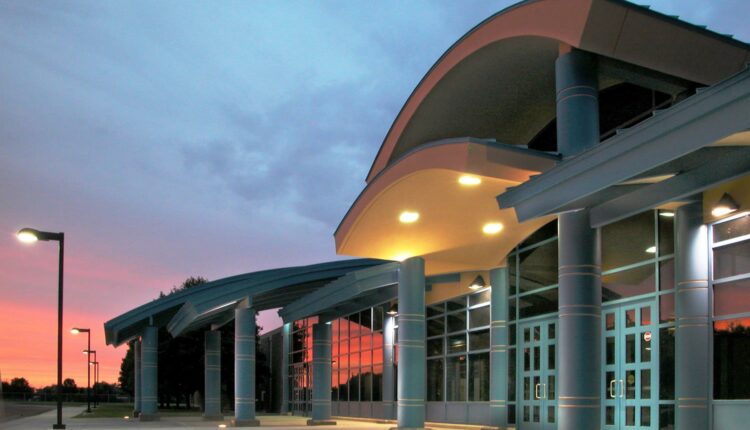 FLINT, MI – Carman Ainsworth High School has implemented new security measures after a teenager brought a gun to a basketball game at the Flint Township high school on Friday, Dec. 13.

According to district officials, starting Dec. 17, bags and purses will not be allowed in the gym during home games, and participants will have to go through a metal detector device. Carman is set to play against Lapeer on tomorrow (Dec. 17).

“We are truly grateful that no one was hurt and the gymnasium was evacuated without further incident,” said Eddie L. Kindle, Superintendent of Carman Ainsworth Schools, in a Dec. 15 statement.  “There was a heavy police presence as peopled exited the event.”

Carman, Grand Blanc Community Schools and Flint Township Police held a press conference on Dec. 15 regarding the issue where a 17-year-old male brought a concealed handgun to Friday night’s varsity basketball game where Carman played against Grand Blanc High School. The individual, a Flint resident, has been charged with carrying a concealed weapon, resisting and obstructing police, concealing a stolen firearm, two felony counts of felony firearm, according to an announcement from Genesee County Prosecutor David Leyton. Officials also confirmed that he was not a Carman or Grand Blanc schools student.

Carman officials also offered mental health support by having counselors, social workers, and psychologists available for students and staff wanting to talk about the incident when school was back in session on Monday, Dec. 16.

“We are working closely with the administration and police to determine how to proceed with events in the future to keep attendees safe while still providing the community with an enjoyable and secure athletic event experience,” Kindle said. “Therefore, beginning immediately, attendees of sporting events may be required to pass through a metal detection device prior to entering the venue. Additionally, no bags or purses will be allowed into the event.”

The Carman and Grand Blanc game will be rescheduled.

City of Flint to kick off annual United Way campaign

Whitmer announces 4 million free face masks to be provided to…