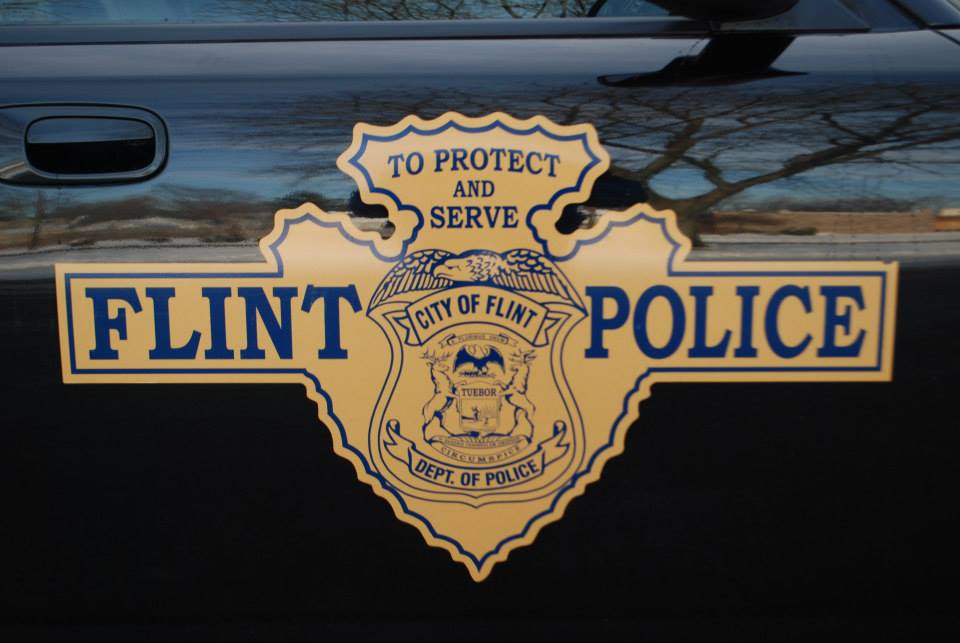 Flint, MI—The City of Flint on Monday ratified contracts with two police unions, including one contract that had not been settled with the union since 2008.

The contracts offer moderate pay increases to police officers, help contain the cost of healthcare and retiree benefits, and restructure the officer pay scale to increase entry-level pay.
“These challenging times for our community are yet another reminder of just how valuable our police are. I thank them for their service today and everyday,” Mayor Sheldon Neeley said.
The previous contract with the Flint Police Officers Association expired on June 30, 2019. Officers rejected a tentative agreement reached with the previous administration in October. The new administration agreed with the union that the payscale for officers needed a complete overhaul.
The administration worked alongside the union to restructure the payscale to increase wages for officers at the beginning of their careers to make Flint more competitive to recruit new officers. It also adds new smaller annual step increases for officers later in their careers, replacing the more expensive larger single increase.
Overall, the new contract invests 2.8 percent more in salaries and pay increases over the life of the two-year contract.
The last negotiated contract with the Police Officers Labor Council–Flint Police Department Captains and Lieutenants expired June 30, 2008. A contract imposed on the union by an emergency manager in 2014 expired June 30, 2017.
Contract negotiations had been ongoing unsuccessfully since 2017. The lengthy time without an agreement made pay inequity an issue, and Flint’s captains and lieutenants had not had a wage increase since 2014.
The new contract provides a 4 percent base salary increase effective immediately and a single 2 percent annual raise effective July 1, 2020.
“I am pleased that in just five months time, my team at Flint City Hall was able to come in and resolve these lingering issues and negotiate these fair, equitable collective bargaining agreements for our police,” Mayor Neeley said.
0
Share FacebookTwitterEmail

FlintBeat.com posts press releases with information directly from businesses, state agencies, political organizations and nonprofits. We do not edit or rewrite press releases. We allow readers to comment on releases, and we encourage readers to contact the originator of a given release for more information.

If you would like to submit a press release, please send it to pressreleases@flintbeat.com.

Our press release service is free. If you represent a business, please consider supporting Flint Beat with underwriting or a corporate donation.

The lawsuit was “notorious, not frivolous” says Flint Councilman regarding suit filed…

The lawsuit was “notorious, not frivolous” says Flint Councilman…