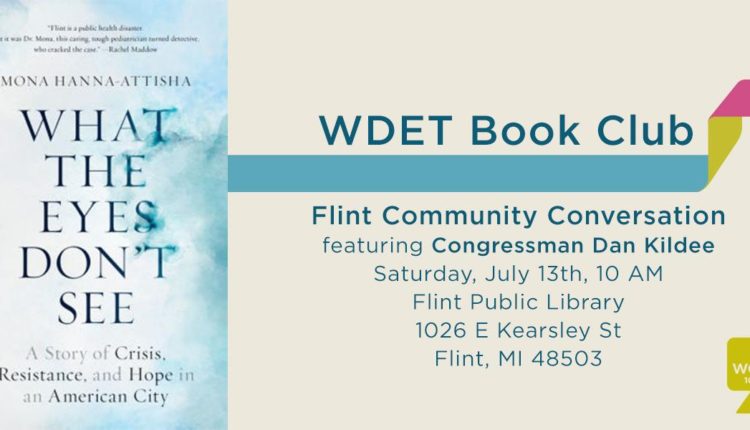 Conversation to focus on Dr. Mona Hanna-Attisha’s book ‘What The Eyes Don’t See’

Stephen Henderson and the Detroit Today team invite you to read Dr. Mona Hanna-Attisha’s “What The Eyes Don’t See: The Story of Crisis, Resistance, and Hope in American City.”

The book dives into Dr. Attisha’s story in contributing to the discovery of elevated lead levels in Flint’s public water infrastructure. Throughout the summer, Detroit Today will lead a community-wide discussion on the story of Flint and how it’s affected the country’s views on infrastructure, justice and the relationship between state and local government. 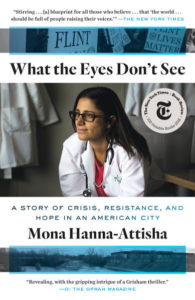 And now, you can join us in that discussion. We are traveling to libraries around the region with guests who played a role in the book. They will tell their own stories about their involvement in the Flint water crisis, and we’ll invite local experts to talk about issues affecting our water in each community.

Join us for a conversation at the Flint Public Library featuring Congressman Dan Kildee, as well as Flint Beat founder and publisher Jiquanda Johnson, and activist and founder of Water You Fighting For?, Melissa Mays.

You can also keep the conversation going by joining the WDET Book Club group on Facebook where we will post articles and discussion topics throughout the summer.