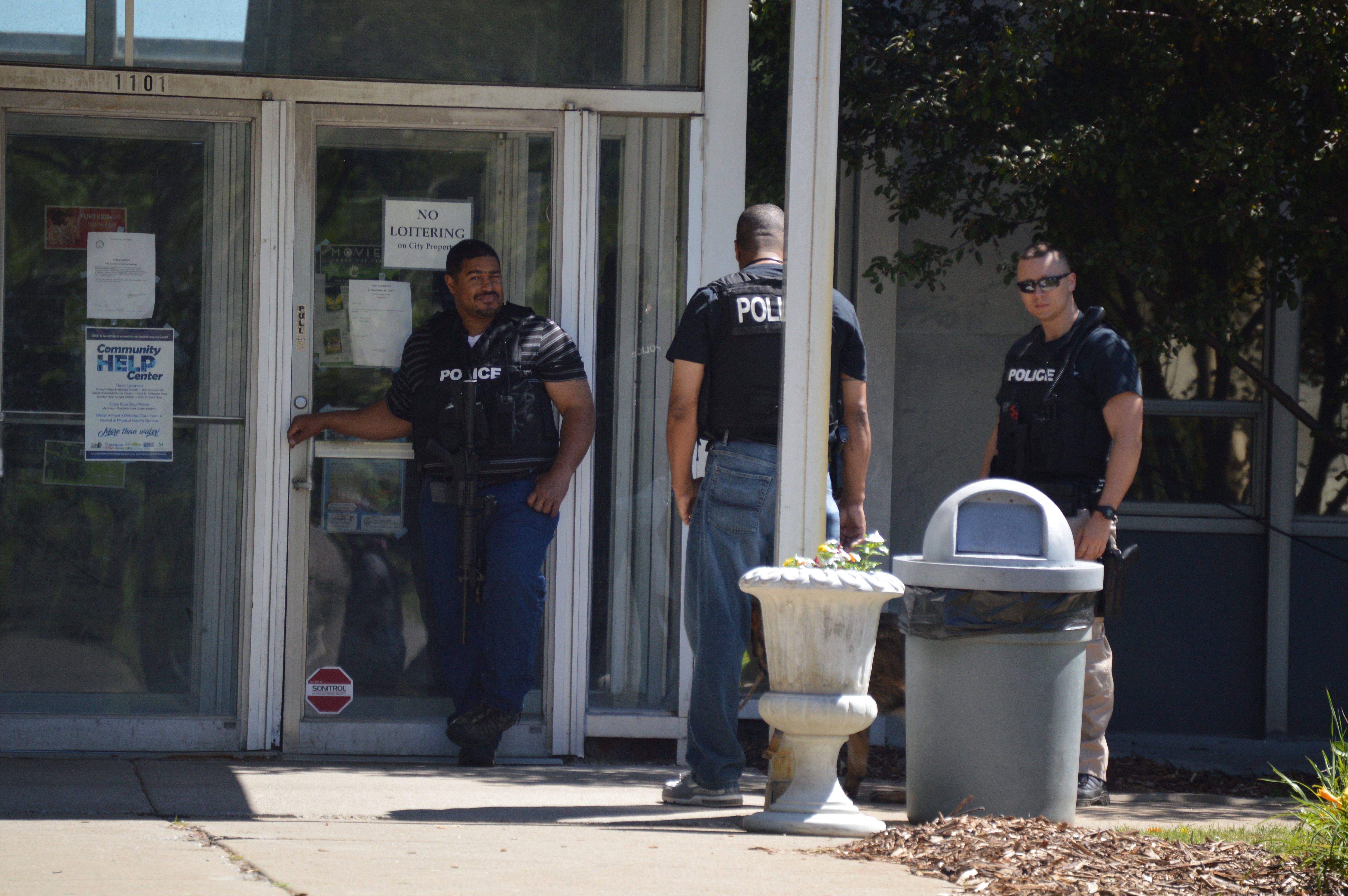 Lt. Jeff Neville was stabbed in the neck today by a Canadian-born suspect causing law enforcement officials to evacuate and close Bishop Airport.

“We did not know what we were up against,” said Flint Police Chief Tim Johnson. “We had to be cautious. This guy just stabbed a fellow officer.” 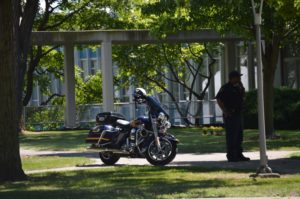 Nearly ten Flint Police officers manned city hall after the stabbing. The building did not close but officers did question visitors’ reasons for being at city hall before they were allowed to enter the building.

The Flint City Council committee meetings have been moved to Friday, June 23, 2017 at 1 p.m. at city hall. Council members will hold Finance, Governmental Operations, Legislative and Grants Committee meetings during that time.

Flint Mayor Karen Weaver issued a statement saying she was praying for Neville, who has been reported in stable condition, and other law enforcement officers.

“Right now we are still awaiting more information about the situation at Bishop Airport this morning,” said Weaver. “My thoughts and prayers are with all our law enforcement officers who work to service and protect us each and every day. I want to the public to know that several agencies are involved and working to ensure the situation is under control. However, at this time we are taking extra precautions just to be safe.”

The investigation is being lead by the Federal Bureau of Investigations. The FBI is considering it a terrorist attack.

Communities First partners with PNC, Michigan Masons for Movies Under the Stars event