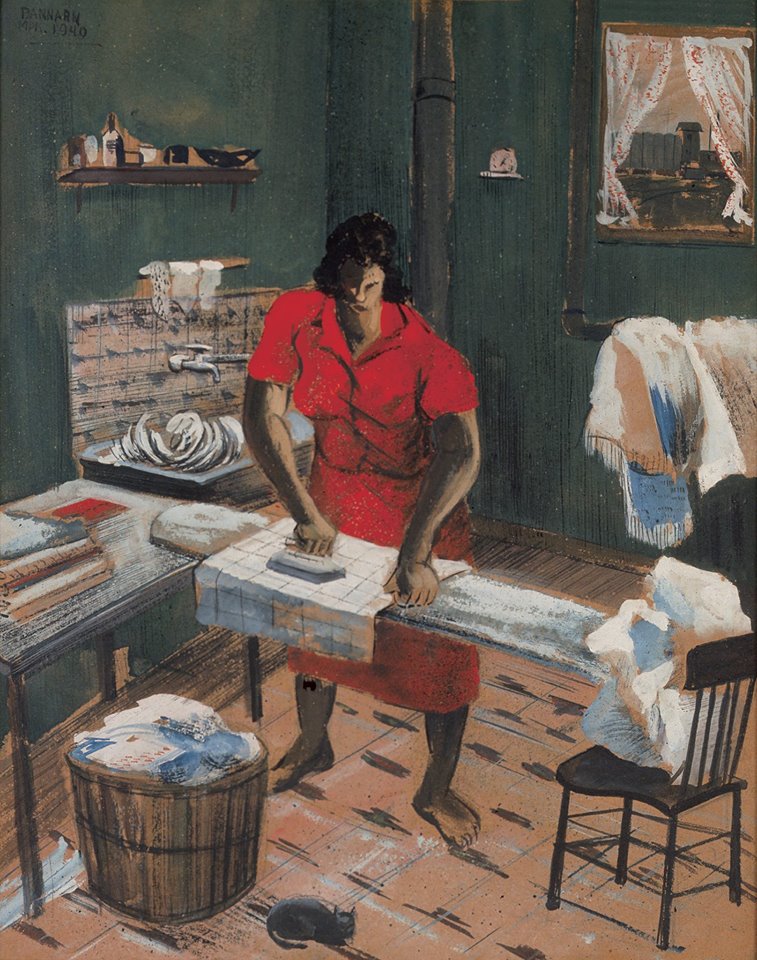 By Flint Beat Last updated Feb 21, 2017
0
Share
FLINT, MI — On Wednesday, February 22, from 6 to 8 p.m. the Flint Institute of Arts will present “Drop Me Off in Harlem!”: Modernist Aesthetics and the American Artist, a talk from Kelli Morgan, Detroit native and current Lowe Curatorial Fellow at the Pennsylvania Academy of the Fine Arts, as part of its ongoing Sheppy Dog Fund Lecture Series.

Known as an era of burgeoning Black cultural production, the Harlem Renaissance was a combination of artists, patrons, writers, musicians, intellectuals, and performers, working in and through modernist forms to express the multidimensionality of African American life. Centering the New Negro Movement and complicating the narrative of American Modernism, Lowe Curatorial Fellow Kelli Morgan analyzes some of the movement’s most popular artworks, literature, figures, and debates.

The lecture is free and open to the public.