The fund was allegedly opened days before Henderson shared concerns with Flint’s legal department that Weaver may have told a city employee to divert Flint water crisis funds to a personal account. ABC12 reported that days after reporting her findings to legal, Henderson, who is now engulfed in a whistle-blower lawsuit against the City of Flint and Weaver, was fired.

According to the Department of Licensing and Regulatory Affairs, LARA,  the new revealed fund in question, Caring For Flint was incorporated Feb. 5, 2016. 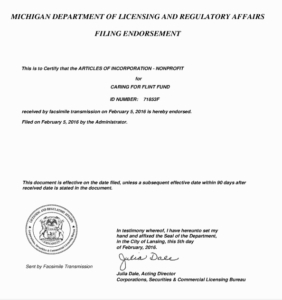 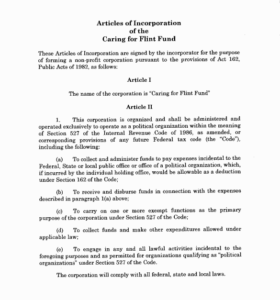 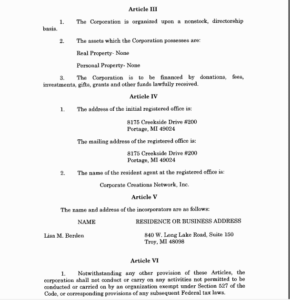 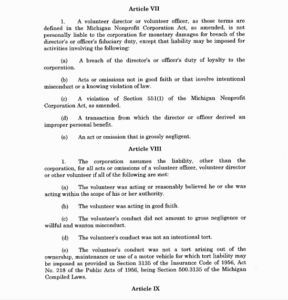 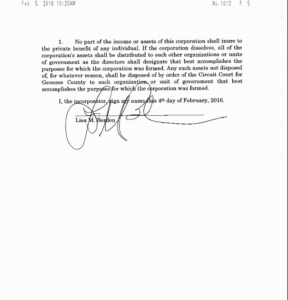 Henderson filed a federal lawsuit last year saying she was fired after she asked Flint’s legal department to investigate the city employees claims that funds were diverted.