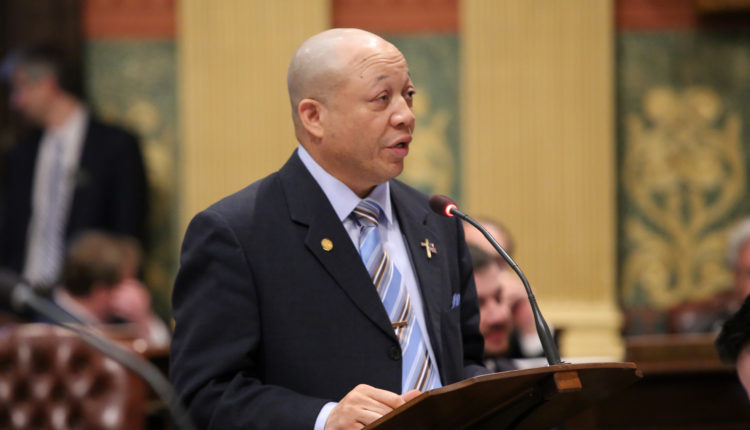 FLINT, Michigan—Keeping to his promise to bring transparency and fiscal responsibility to Flint City Hall, Mayor Sheldon also announced one of the state’s top experts in municipal funding will assist the city during its transition.

Eric Scorsone will serve as a member of the transition team to assess the city’s current financial outlook and temporarily head the city’s finance department. Scorsone is an associate professor and director of the Center for Local Government Finance and Policy at Michigan State University. He is an expert in city and state government

finance. He previously served as deputy state treasurer as well as the state Senate’s chief economist.

“We are blessed to have Dr. Scorsone on our team. We are committed to bringing the very best talent to Flint City Hall both during and after our transition. It’s time for a change. As I promised before — there will be full transparency and fiscal responsibility with City Hall under my watch.”

The state Treasury also has committed to lending staff expertise during transition. As Neeley announced during his remarks after being sworn-in to office, he also has ordered a transitional audit of the city’s finances.