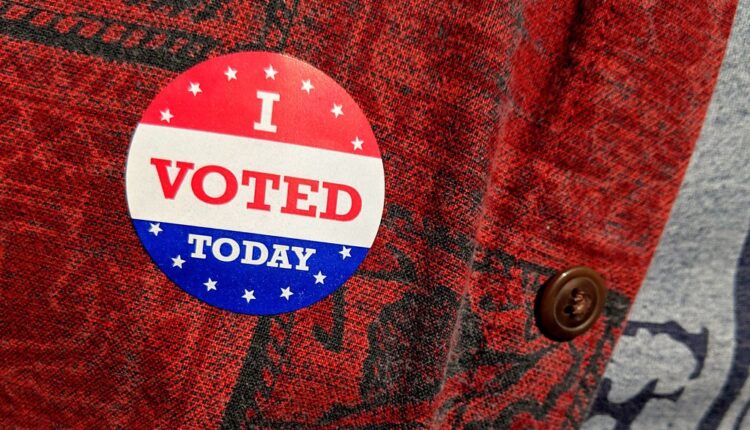 Flint, MI–The City of Flint Clerk’s office has received close to 10,000 applications for absentee ballots since they were mailed out a month ago.

This puts Flint on track to beat its own record number of absentee ballot voters which was 10,666 when Barack Obama ran for president in 2008.

The Flint City Council unanimously voted at Monday night’s special meeting to approve a resolution allowing the clerk’s office to purchase a faster absentee ballot counting machine to account for the surge in absentee ballot voting.

City Clerk Inez Brown said the city was happy to see people applying to vote absentee, but knew they would need better equipment to handle the counting to avoid delays in voting results.

Additionally, Brown said that “in order to properly service our community for the August election, we need the equipment now,” explaining that the staff will need to be trained to use it.

Councilman Eric Mays encouraged the 75,000 registered voters in the city of Flint to vote early and vote using absentee ballots.

“We don’t know if there’s going to be an uptick in this pandemic. I believe in the integrity of absentee ballot voting,” he said. “Those ballots are sacred, they have numbers, they come from the clerk…It’s a sacred process and people have died for the right to vote.”