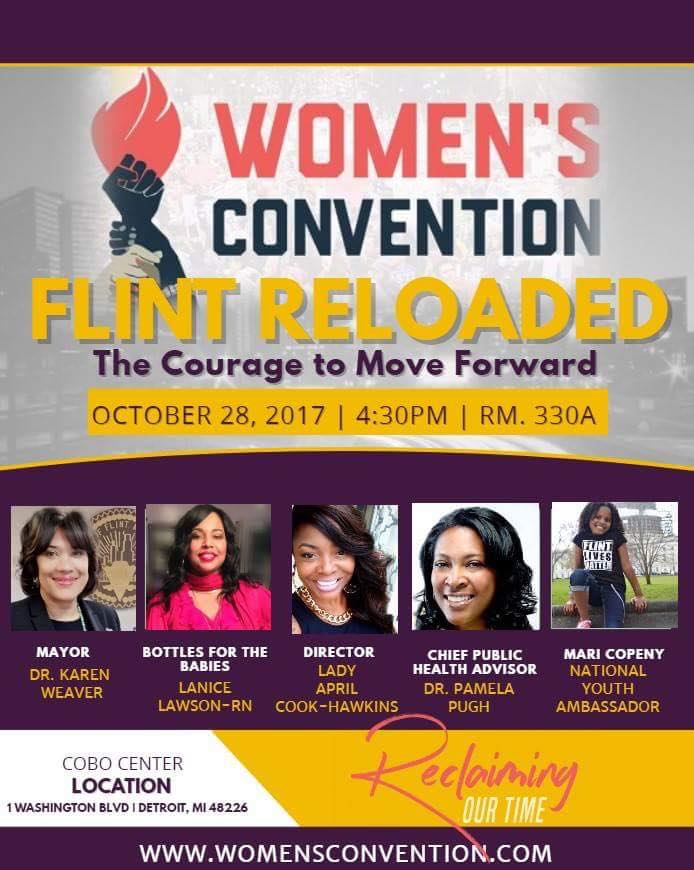 Flint women are set to represent the city at a convention that is expected to bring thousands of women to Detroit this weekend with one common goal – to reclaim their time. 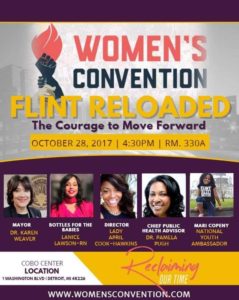 The convention started this morning and brings women from various backgrounds together for a weekend of workshops, strategy session, and forums. It will run through October 29, 2017.

The Flint panelists are set to speak on Saturday, Oct. 28. The Flint panel was organized by Flint advocate and mentor April Cook-Hawkins.

Hillary Clinton: Flint water crisis “not something that should ever happen in America”