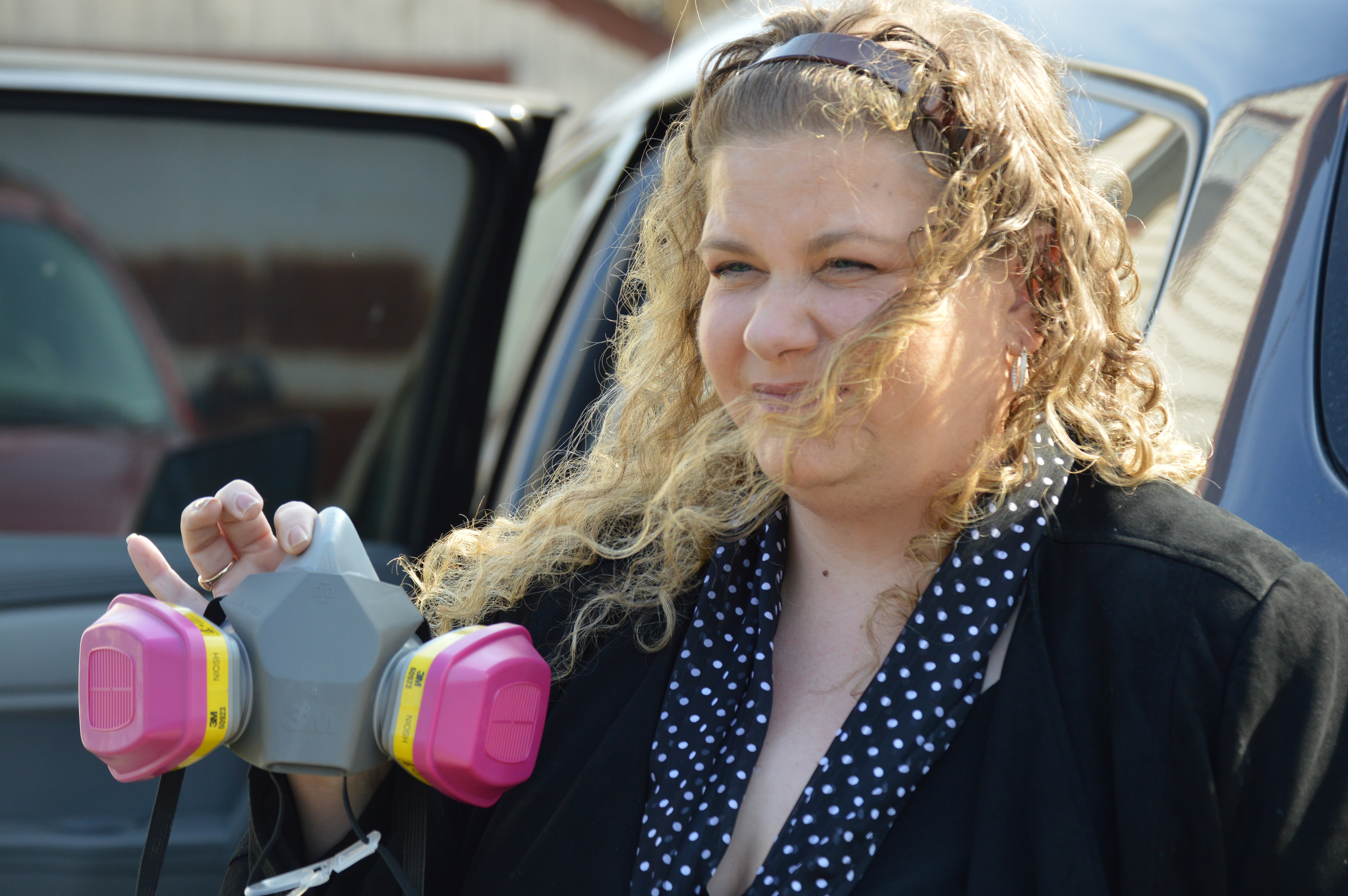 By Jiquanda Johnson Last updated Aug 1, 2019
1
Share
FLINT, MI – One Flint woman says she hasn’t been able to safely go into her home since December 2016 after researchers found a rare bacterium in her water.

“I’ve been screaming about it on and off on my Facebook page since November,” said Florlisa Stebbins. “My doctors say they will never be able to completely remove this bacteria from my lung.” 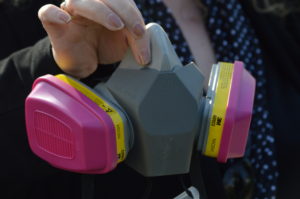 In November she said she was recovering from bout of Pneumonia when she found herself coughing violently.

“I was standing at the sink washing dishes when I started coughing so bad that I couldn’t catch my breath,” said Stebbins, 39. “My family had to rush me to the hospital. I couldn’t breathe.”

She blames the water.

She lives in a culdesac on Flint’s north side near the dead end of her block next to one of two vacant homes on the street. 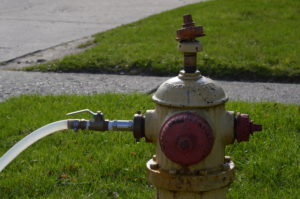 According to an April 20, 2017 email from Flint’s spokeswoman Kristin Moore, officials installed the hydrant flusher to make sure the residents had good chlorine levels.

Flint City Councilman Eric Mays said he spoke with Stebbins about her issues and had talked to other city officials about the problems residents have on Stebbins’ street. 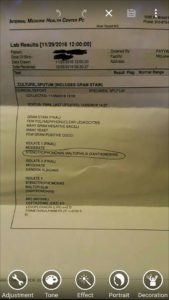 “I paid attention to her because she is in my ward,” Mays said. “I talked to her and neighbors and found out she had to go to Henry Ford hospital in Detroit and had to move out of her house. I take that seriously…I believe people aren’t just sick. I believe people have died too. I’m not naïve.”

Mays said he has talked to city officials about Stebbins’ issues. He said he believes that people throughout the city have been plagued with bacteria, rashes and respiratory issues since the city’s water crisis.

“You will be a fool to believe that people have not been affected by certain aspects of the water,” Mays said. “It’s some bacteria issues based off just the people’s system.”

This is at least the third bacterium warning since Flint stopped using Detroit for its water source and switched to the Flint River in 2014.

In 2016 health officials announced that Genesee County had an influx of Legionnaires’ disease cases that left at least 12 people dead. They also later that year warned people of another bacteria called Shigellosis, which caused bloody diarrhea and fever.

Genesee County Health Officer Mark Valacak said Steno is not a reportable bacteria and he did not have information on the number of cases and if there had been any reported deaths from Flint’s latest bacteria.

“Steno is something you typically find in hospitals,” Valacak said during an April 18, 2017 interview just a day before the Health Department released their warning. “We would have to contact hospitals to see if there were any cases in Genesee County.”

As it stands, Stebbins is living with her boyfriend and said she does not allow her children to go into their home at all.

She keeps a mask in her car just in case she has to go into the home but typically only stops to pick up mail.

“Look,” Stebbins said as she held up her mask while standing in her driveway. “I need a mask to go into my house. I refuse to believe that it’s safe to go in there without it.”

Stenotrophomonas-4-19-17-1 by Jiquanda Johnson on Scribd

Judge set to rule on language to recall Flint mayor