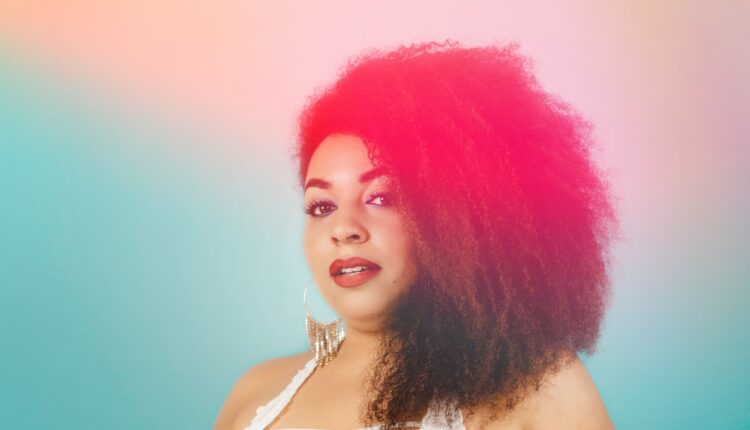 Cann has worked with India Arie, Snarky Puppy, Masego, PJ Morton, Jonathan McReynolds and The Foreign Exchange. Cann who is part of an entertainment lineup to rebrand Flint’s Masonic Temple has also traveled as a solo artist throughout the world.

“Flint has gotten beat up a lot over the last 5 years.  We are not coming in on that narrative. We are coming in with the idea that we want to share in the joys of Flint–the things that make Flint what it is,” said Cann of performing in Flint. “The richness of its people, its musical legacy.” 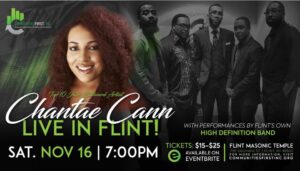 “This performance is part of our intent to rebrand the Masonic Temple.  We are working to showcase programming that is complementary to other offerings in the city and aligns with our overall mission,” said  Glenn Wilson, President and CEO of Communities First, who have partnered to bring talent to the Flint Masonic Temple. “We want to offer something different, something that makes Flint residents proud and is inclusive. We believe bringing the Urban Organic Experience, which has made an impact in the Detroit cultural arts/live music scene is a pivotal move in that direction.”

Urban Organic Lifestyle Marketing is a Detroit-area based company that has produced multi-media events in Detroit as well as other markets throughout the U.S. since 2001. Urban Organic has worked with artists such as Kem, Jill Scott, Robert Glasper, Kindred, and many others.  It has been recognized by the Detroit Free Press, the Detroit News, Billboard Magazine, Rollingout.com. Soultracks.com as well as many other publications for the events it has produced and for the talent it has helped cultivate.