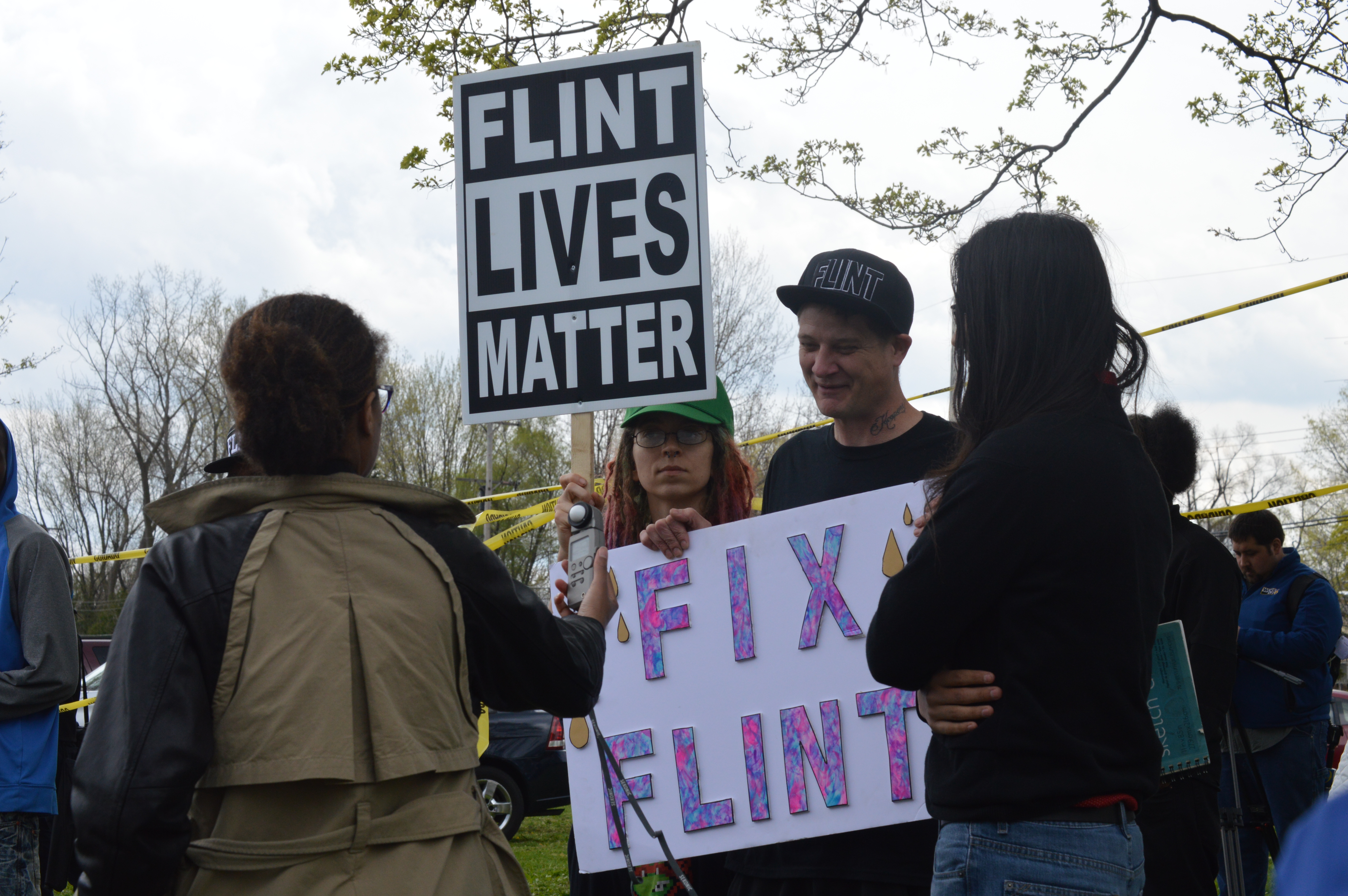 No promises for Flint: State could pull more resources while city still works through water crisis

FLINT, MI — City officials say they still have no word from the state on whether Michigan will continue to support state-run water distribution sites for Flint residents.

“Over the past few weeks, residents of Flint have been expressing their great anxiety over the potential end to the supply of bottled water and funding needed to continue the operation of water distribution sites,” wrote Weaver in a letter April 5, 2018 letter to Gov. Rick Snyder “While I know their concerns are legitimate, I have been telling them that I cannot give them a definitive answer. This is because I don’t have an answer.”

Michigan Spokeswoman Tiffany Brown said in a March 8, 2018 community meeting on Flint’s north side that there are no promises that the state will continue to provide water resources including state-run water distribution sites known as PODS to Flint as water test results continue to improve.

Brown pointed to a 2017 lawsuit settlement agreement between the state, the Concerned Pastors of Social Action and Flint water activist Melissa Mays.

The settlement guarantees the replacement of 18,000 lead and galvanized service lines but does not force the state to continue to provide other resources to Flint as city officials move forward with plans to replace service lines under Weaver’s FAST Start program.

FAST Start launched March 2016 to replaced lead-tainted service lines in Flint. So far, an estimated 6,000 pipes have been replaced with plans to complete the project by 2020.

“The state has the authority and the power. I just keep the residents informed as soon as I get the information,” Weaver told Flint Beat. “We have fought to keep them here. I will continue to ask for them to stay during this process. We are still in a crisis.”

Initially, PODS were placed in each of the city’s nine wards but that number dropped last year to four when state officials made more cuts to Flint’s resources.

“I am aware that Michigan Department of Environmental Quality (MDEQ) is reporting that their recent water quality tests conducted at sites around Flint is showing that the water is safe for individuals, including school children and those immunocompromised, to drink from the tap,” wrote Weaver in the April 5 letter. “Thus, you may conclude that bottled water no longer needs to be provided but I believe more discussion is needed on the test results. Moreover, I hope that the state can provide the public a clear and detailed explanation of the test results and sampling methodology used.”

State officials also ended the Water Relief Act in 2017 which gave Flint residents a break from water bill debt. Under the act, which was signed by Snyder in 2016, Flint residents received a 65-percent monthly credit on their bills while commercial customers received a 20-percent credit. Flint water customers pay an average of $140 per month in water and sewer bill debt which has been listed as the highest in the country.