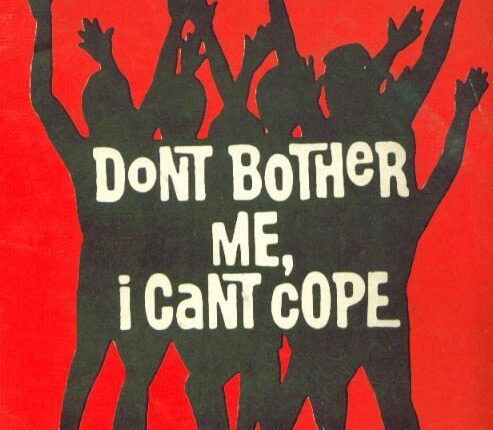 FLINT, MI — The “New” McCree Theatre, G-2138 W. Carpenter Road on the Northwestern Campus, is presenting the award-winning musical, Don’t Bother Me, I Can’t Cope by Vinnette Carroll and Micki Grant, opening Thursday, December 5 and running through Saturday, December 14 with performances on Thursday and Friday at 7:00 p.m. and on Saturday at 7:00 p.m. and 2:00 p.m. Come out and join McCree Theatre for this magical musical and the excitement it generates.  Don’t Bother Me, I Can’t Cope enjoyed a 1,065 run on Broadway in the early 70’s. Cope was the first Broadway production directed and scored by African American females, Vinnette Carroll and Micki Grant respectively. It received four Tony nominations, a Grammy award for best musical score, an Obie Award (Alex Bradford) for best actor in a musical and four Drama Critics Circle Awards.  It was described as a new musical that “came clapping, stomping and stamping in. It is fresh, fun and black!”  If you like music of all genres.  If you like dancing and lively banter.  You don’t want to miss DON’T BOTHER ME, I CAN’T COPE, now playing at McCree Theatre. All tickets are $5.00 and can be purchased at the box office.  So gather your friends and come out and enjoy some good, wholesome entertainment. Call (810) 787-2200 for information.

FlintBeat.com posts press releases with information directly from businesses, state agencies, political organizations and nonprofits. We do not edit or rewrite press releases. We allow readers to comment on releases, and we encourage readers to contact the originator of a given release for more information.

If you would like to submit a press release, please send it to pressreleases@flintbeat.com.

Our press release service is free. If you represent a business, please consider supporting Flint Beat with underwriting or a corporate donation.