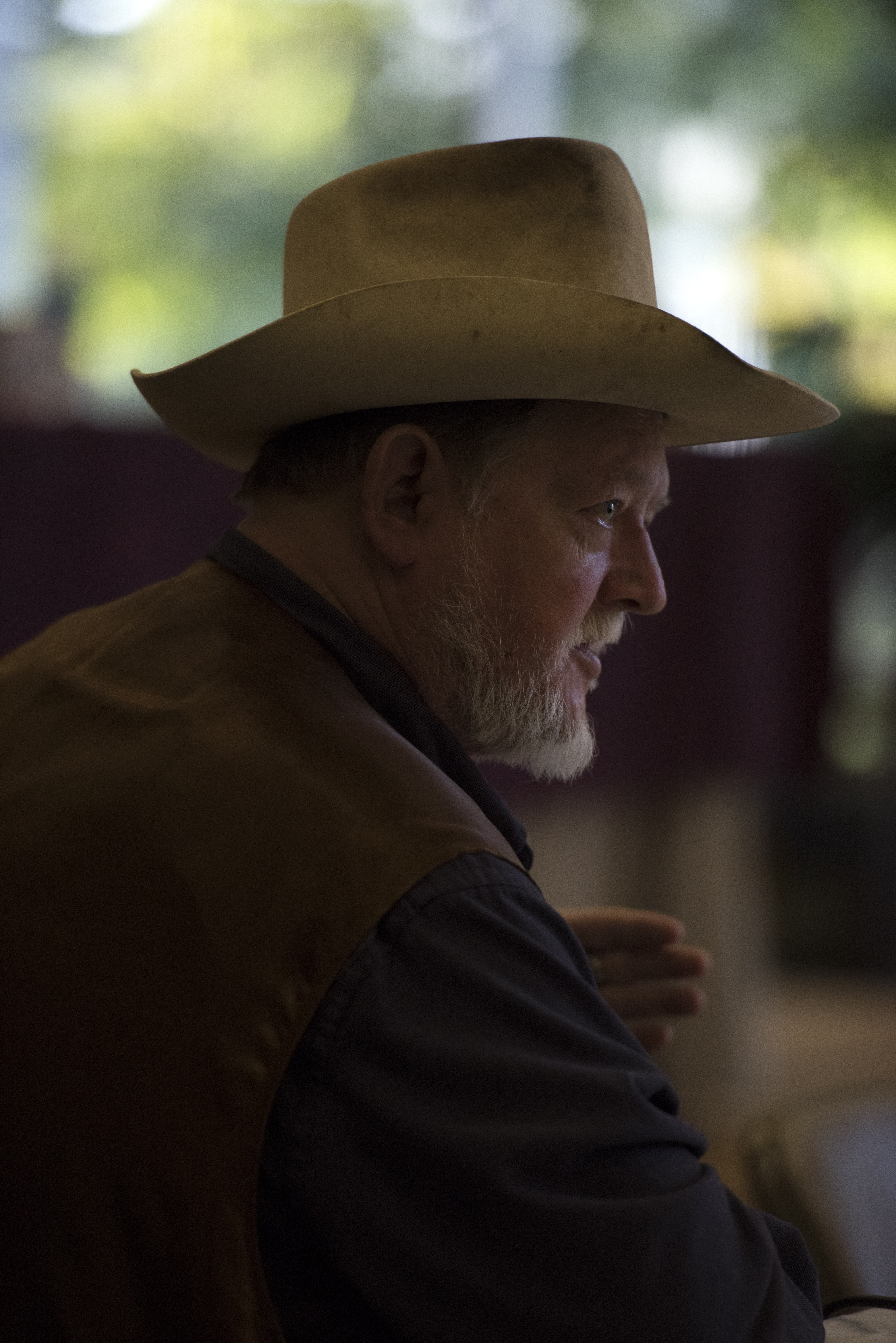 FLINT, MI – Five candidates seeking to become Flint’s next mayor went face to face in a televised forum on the evening of Thursday, Oct. 19 to discuss their platforms. Candidates participating in the event responded to questions submitted in advance by members of the community on a wide range of topics, including their plans for economic development, navigating the city’s water crisis, and helping the police department fight crime.

Each candidate was given two minutes to respond to each question, and each was also given three minutes to deliver opening and closing remarks.

The event was in partnership with Flint Beat and NBC25/Fox 66 with NBC25’s reporter Drew Moore moderating, and served as the first of two parts of the mayoral forum; the second half will be completed at the Flint Public Library on Tuesday, Oct. 24 at 5 PM.