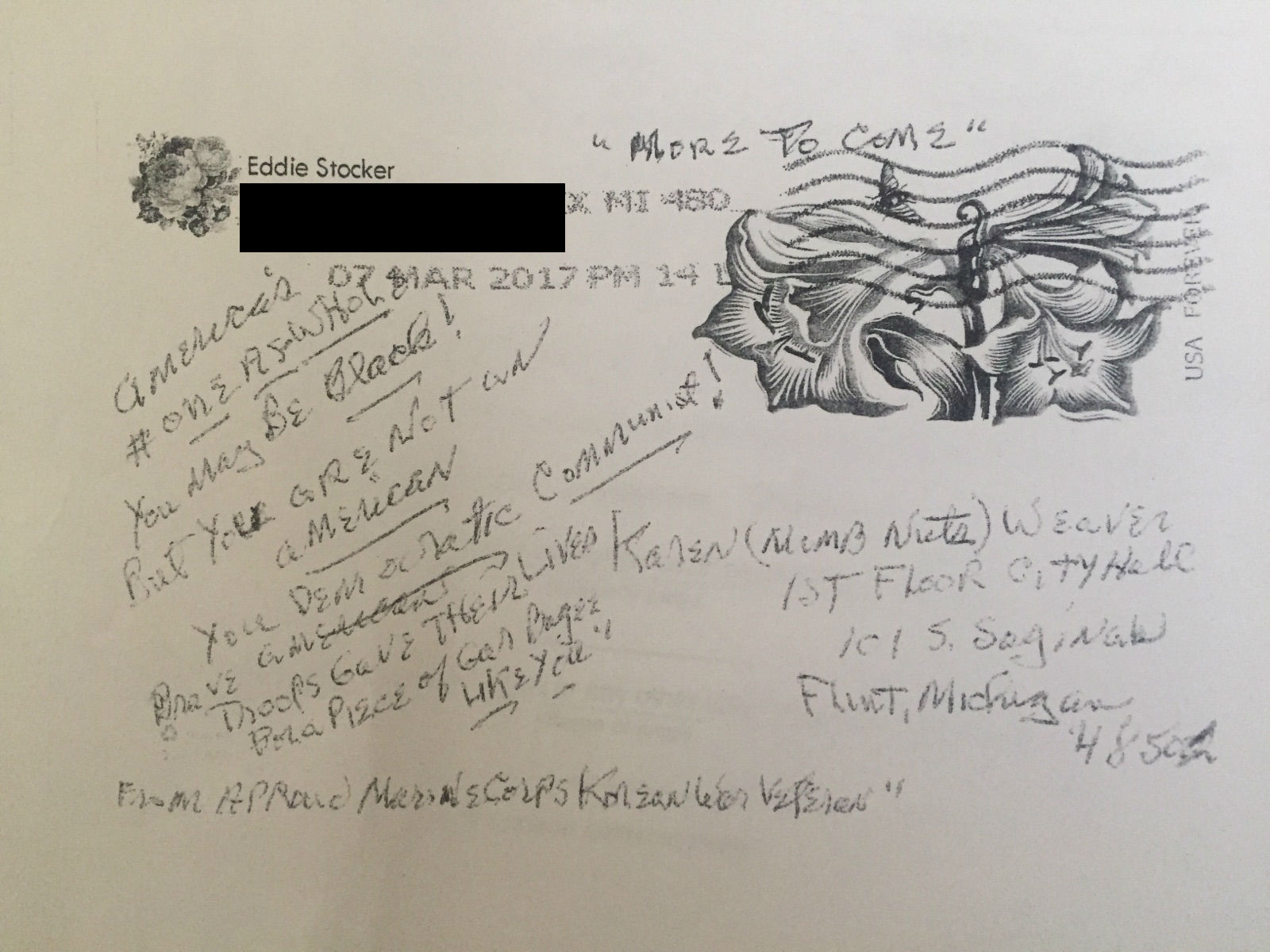 By Jiquanda Johnson Last updated Mar 24, 2017
4
Share
ROSEVILLE, MI – The man behind a postcard sent to Mayor Karen Weaver says he only wrote it after he disagreed with comments he says she made about President Donald Trump.

“I was upset about it and when I hear someone being mean to someone else I have to do something about it,” said Ed 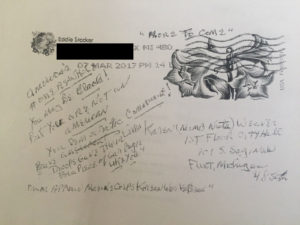 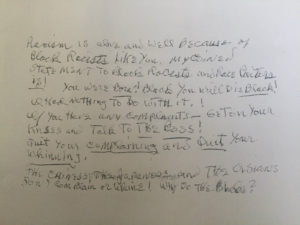 Stocker sent a postcard to Weaver calling her a “Black Racist” “Karen (Numb Nuts) Weaver.” That postcard later became evidence in a personal protection order against a man trying to remove her from office.

“Racism is alive and Well Because of Black Racist Like You,” read the postcard postmarked March 7, 2017. “If You Have any Complaints – GET on Your Knees and Talk To THE Boss! Quit Your Complaining and Quit Your Whining.”

Weaver attached the postcard to a petition she filed on March 21, 2017 with the Genesee County Personal Protection office against Flint resident Arthur Woodson.

Woodson filed recall language against Weaver on Feb. 24, 2017 over Flint’s controversial trash dispute. His language was approved on March 8, 2017.

In a statement attached to the petition, Weaver said she believed the postcard came from Woodson and that Flint police investigated the issue but failed to find the person behind the postcard.

“On March 17, 2017 I received a postcard via US mail what I considered to be a threat to me and every person of color in the Mayor’s office,” wrote Weaver. “The Flint Police Officers attempted to conduct an investigation on the sender’s identification but were unsuccessful.”

Stocker, an 85-year-old Korean War Veteran living in Roseville, Mich., says he doesn’t know Woodson nor was he aware of recall efforts to remove Weaver from office.

Weaver’s petition calls for a number of restrictions including Woodson being prohibited from appearing at Flint City Hall and having any contact with the mayor in person, electronically or by phone.

A theatre like none other: ‘New’ McCree Theatre brings art, opportunity to Flint’s northside