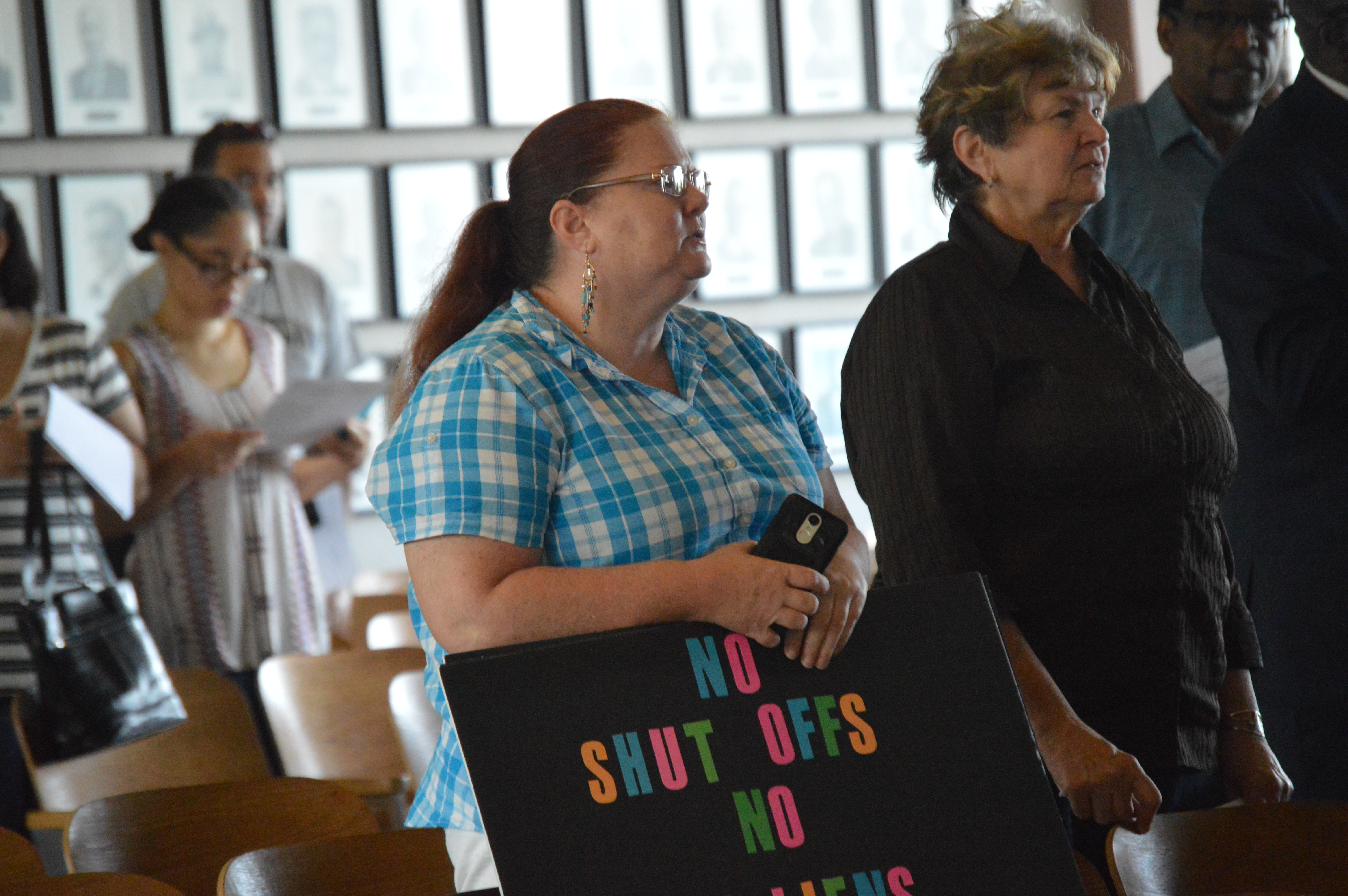 Flint, MI — City Council voted in favor of eliminating a $75 shut-off fee for residents who have delinquent water bills during their meeting on Monday, Nov. 25.

Flint’s interim Chief Finance Officer, Tamar Lewis, spoke briefly about the issue saying that while she doesn’t like the fee, there is a reason for the fee. “It does cost the city money to go out and shut people off. I would rather not shut people off but if we have to we are incurring costs.”

“My intention for this is not to hurt the administration or our water income in any way and I’m willing to work with anyone to make it right,” said Worthing. She then spoke to the fact that many low-income residents don’t have a savings and are unable to afford the $150 for shut-off and turn-on fees, calling it a “poor tax.”

Following the vote, this portion of the meeting ended with a quick clap for the residents, prompted by Mays, and a mission, also stated by Mays, to “track some money down.”