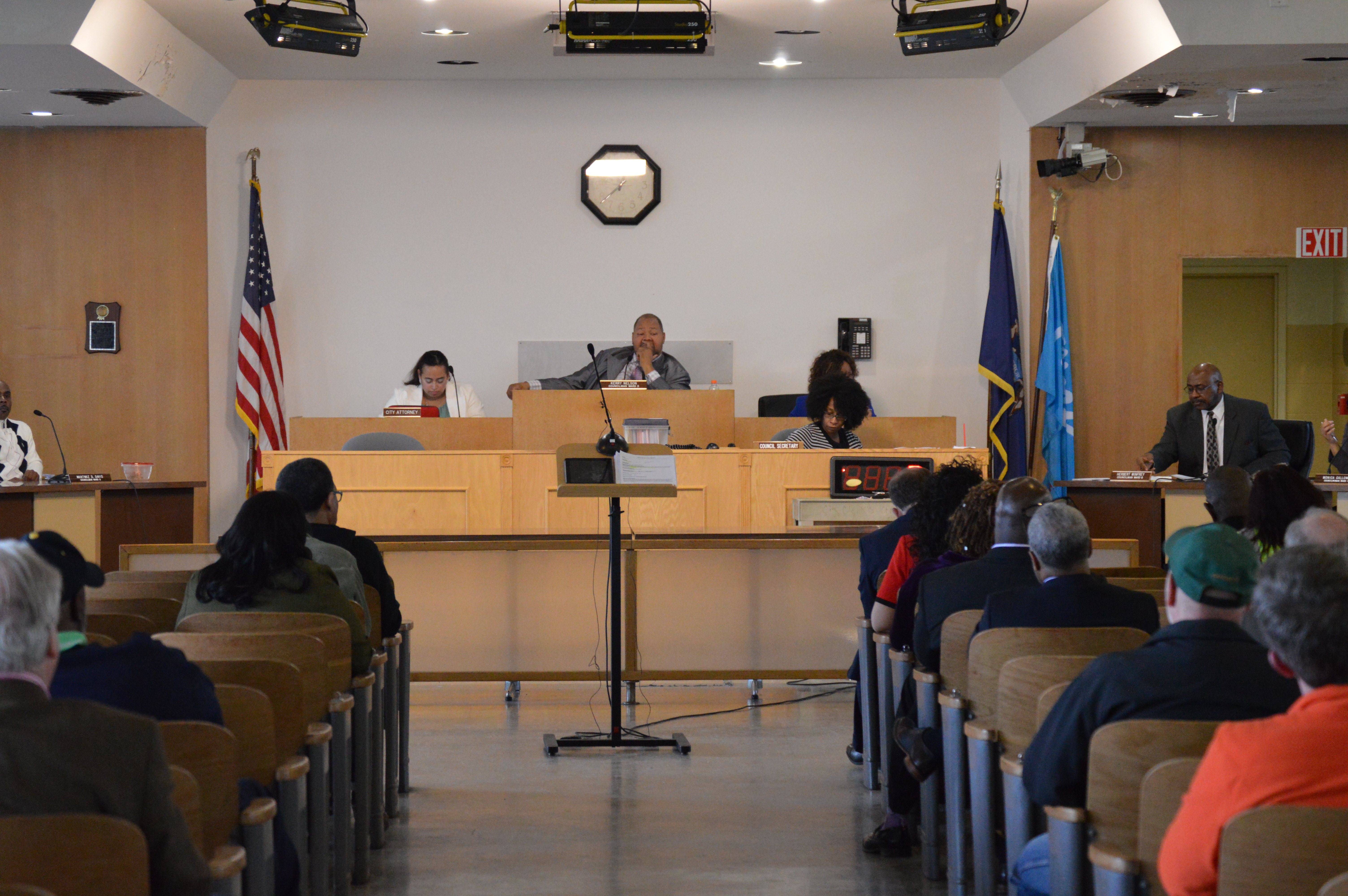 [paypal_donation_button]FLINT, MI – Members of a Flint church have filed a civil lawsuit against five people including Flint City Council President Kerry Nelson after claims that millions of dollars went unaccounted for.

Four members at Antioch Missionary Baptist Church allege that Nelson along with the church’s pastor, Rev. Lewis Randolph, his son, Dietrick Randolph who serves as assistant trustee, LeDon McNeil, chair of the trustee board and Antioch’s financial secretary, Delores Roberts may have embezzled more than $1 million from the church.

The four members of the church filed their lawsuit with the Genesee County Circuit Court on May 23, 2017 on behalf of other of the members.

Genesee County Circuit Court Judge Joseph Farah moved a May 30, 2017 hearing regarding the lawsuit to Tuesday, June 6 , 2017 at 10 a.m. giving process servers time to find both Rev. Randolph and his son, McNeil and Roberts.

“It was moved on right way,” said  Johnson. “We turned it over to the state police immediately.” Johnson said the complaint was turned over to the Michigan State Police Department because of Nelson’s potential involvement.

MSP officials said last week that they were waiting on more documents before they turned their investigation back over to the Flint Police Department.