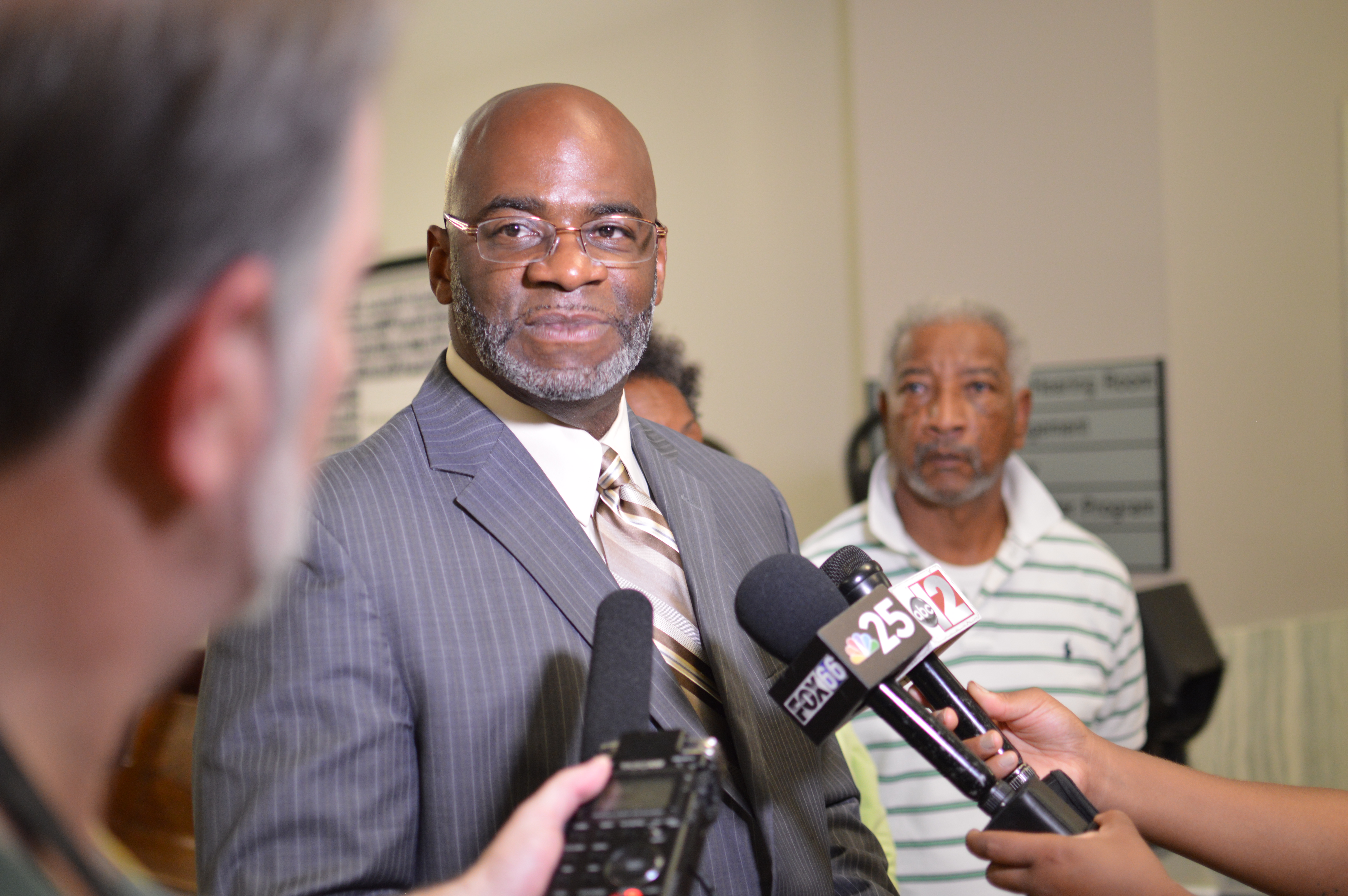 FLINT, MI — The Genesee County Clerk Office has confirmed that more than 8,000 signatures were turned in today to unseat Flint Mayor Karen Weaver.

Flint resident, Arthur Woodson, submitted 780 petition sheets to the County Clerk. Woodson who is seeking to recall Weaver over the city’s controversial trash contract, turned in the signatures after canvassing neighborhoods for nearly 60 days. 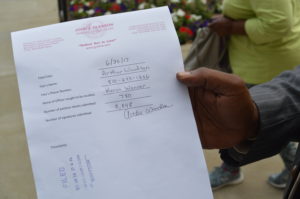 “This has been a long journey,” Woodson said. “We had about 12 people out there constantly collecting signatures and I think they did a great job. If they certify them fine. If not, then God have mercy on Flint.”

Gleason said his office will look the petitions over again next week before they are submitted Flint City Clerk Inez Brown’s office where they will do an official check to certify each signature. Woodson had the task of collected at least 5,750 signatures to move forward with putting the recall issue on the November ballot.

“We collected more signatures than votes she got to win the election,” Woodson said. “That’s a lot of signatures. It shows how the people really feel about her as a leader.”

If the 5,750 signatures are verified Flint may see another mayor’s race.

Gleason says people interested in being Flint’s mayor would have to collect 900 signatures to be placed on the November ballot to run against Weaver. Weaver’s name will automatically be placed on the ballot unless she withdrawals.

Flint Beat could not immediately reach Weaver for comment.